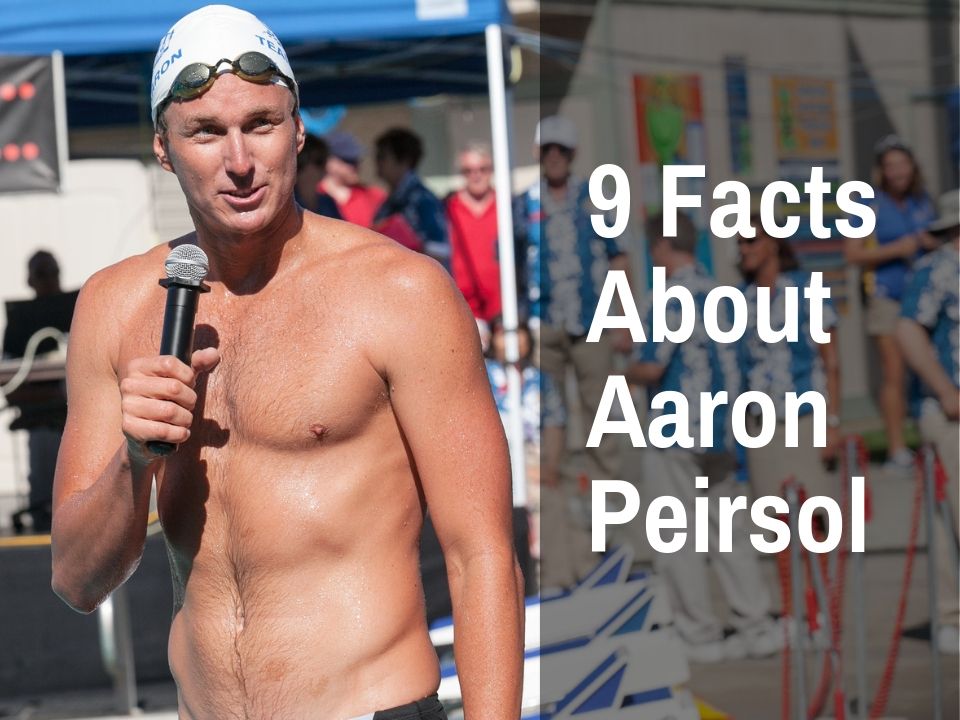 Although he was born in Newport Beach, CA, Peirsol studied political science at the University of Texas in Austin where he graduated in 2006. During his time with the Texas Longhorns, Peirsol earned the title of NCAA Swimmer of the Year in 2003 as a freshman.

After his sophomore year in 2004, Aaron Peirsol went professional at the age of 20. Therefore he gave up his remaining two years of NCAA collegiate eligibility. Arron signed with Nike and began to train under Eddie Reese and Kris Kubik.

3. Aaron Peirsol Was American Swimmer of the Year in 2005

Michael Phelps was named the American Swimmer of the Year every year between 2003 and 2009 except for one—2005 when Peirsol took home this title.

4. Winner of 7 Medals at 3 Olympic Games

Peirsol won medals at every Olympic Games he competed in.

6. Aaron Peirsol Is a Spokesman for Oceana

Oceana is an international ocean conservatory group dedicated to “Protecting The World’s Oceans”. In addition to being a spokesman for Oceana, Peirsol is also an ambassador for the Global Water Foundation and the Surfrider Foundation.

7. “I ended up doing everything I set out to do”

These were the words of Peirsol when describing his reason for retiring from swimming. Consequently, at the age of 27 on February 2, 2011, Aaron Peirsol retired from professional swimming.

8. Peirsol Is an International Swimming Hall of Fame Inductee

Along with Dara Torres and Michael Phelps’ longtime swimming coach Bob Bowman, Aaron Peirsol was inducted into the International Swimming Hall of Fame Class of 2016.

For a full bio, pictures, and videos of Aaron Peirsol, head on over to Olympic.org for more.

As a former Division I NCAA swimmer myself, I very much like blogging about swimming. Check out some of my other swimming blog posts here, and let me know what your favorite memory of Aaron Peirsol is in the comments below.