Read on below for an in depth look into the difference between an autotroph and a heterotroph. 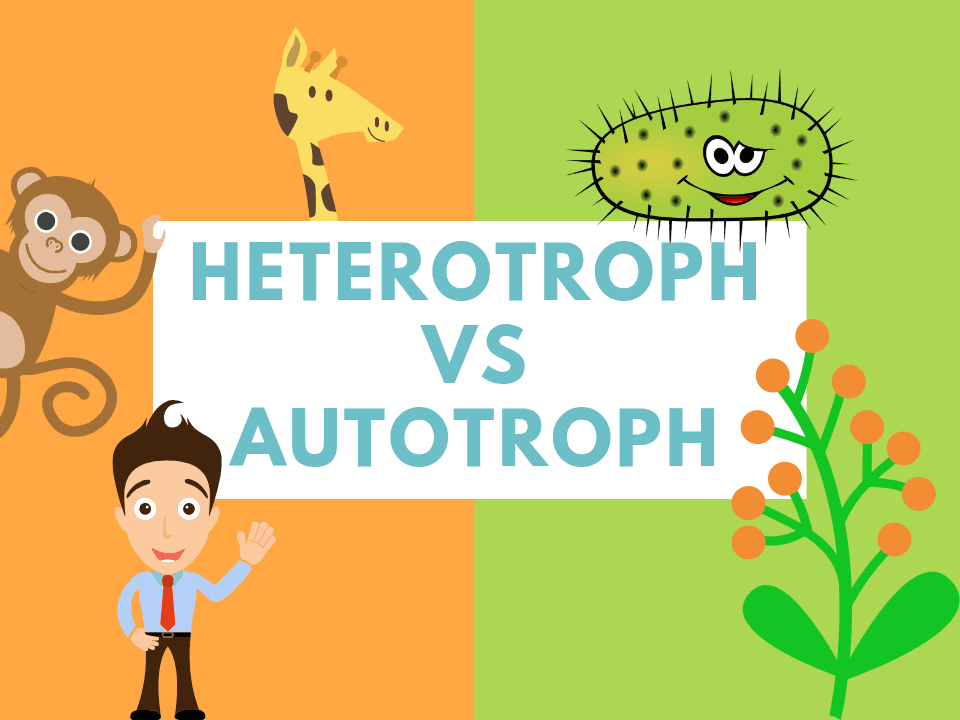 What Is the Difference between an Autotroph and a Heterotroph?

The words autotroph and heterotroph share the same root word troph which means an organism with certain nutritional requirements. The prefix auto means self while the prefix hetero mean different. Therefore an autotroph itself is responsible for making its nutrition and a heterotroph gets its nutrition from potentially different sources.

While all living organisms need energy, autotrophs and heterotrophs are no different. When comparing an autotroph vs heterotroph, the primary distinction between the two is how they each get nutrition.

Autotrophic nutrition is the ability for an organism to create or produce it’s own food. Two examples are photosynthesis and chemosynthesis.

Another means of autotrophic nutrition is chemosynthesis. Organisms that may not have sunlight to depend on use energy from chemical reactions to make food. As a result, organisms which use chemosynthesis for their nutrition are also autotrophic.

Heterotrophic nutrition is a type of nutrition in which energy is derived from the intake of organic substances. Consequently, heterotrophs depend on autotrophs and other heterotrophs for their nutrition.

Are Plants Autotrophs or Heterotrophs?

An example of a plant that is a heterotroph is the Rafflesia flower. While the Rafflesia has no stems, leaves, or roots, the only visible part of this heterotrophic plant is the flower. The rest of the parasitic plant exists inside the stems and roots of its host. 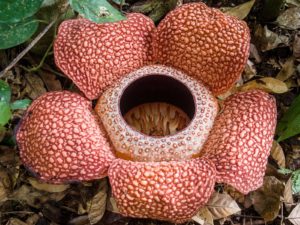 Is Fungi Autotrophic or Heterotrophic?

Are fungi autotrophs? Well, no. All fungi are heterotrophs.

Is Archaebacteria Autotrophic or Heterotrophic?

If you made it this far, you should be able to compare and contrast an autotroph vs heterotroph. Still have questions? Let me know in the comments below, and check out some other animal blog posts here.

2 thoughts on “Autotroph vs Heterotroph”