The only way to please every member of my family during my childhood family vacations was to eat at a buffet. Although we would all overeat and feel like pigs afterwards, we kept returning to these buffet chains at least once per trip.

Based on my experience, here is a list of the 5 best all-you-can-eat buffet chains in no particular order. 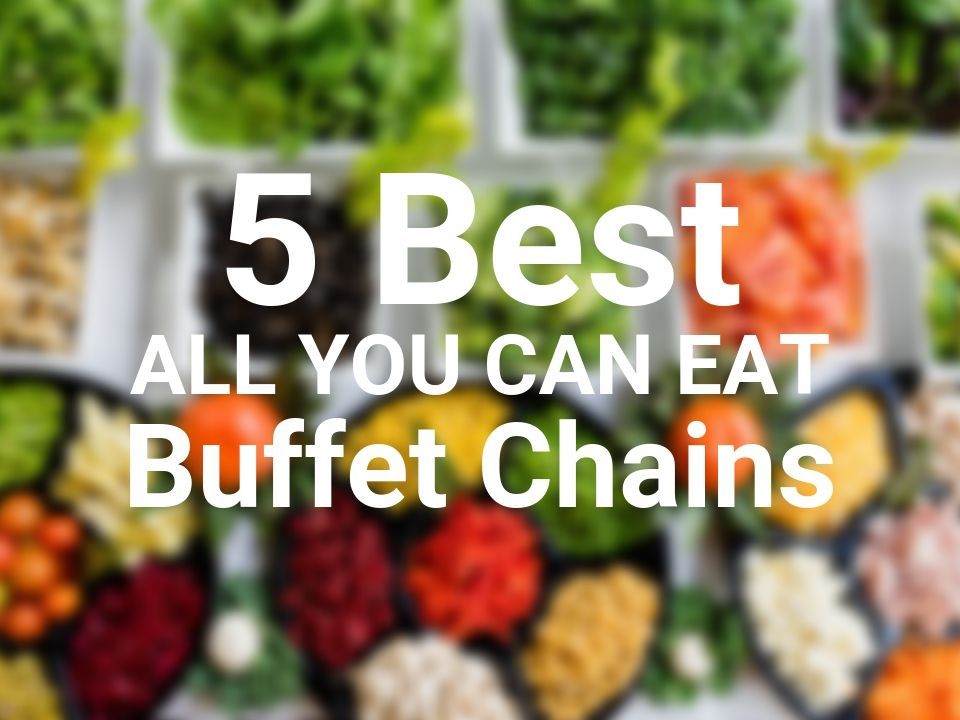 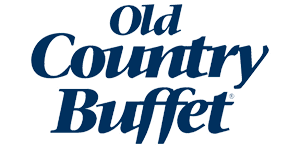 My family’s go-to Old Country Buffet closed in Reading, PA back in 2016. I still remember the delicious macaroni and cheese, fried chicken, and French fries. Of course, I will never forget the chocolate, vanilla, and twist ice cream machine that I would pair with sprinkles and/or create my own chocolate chip cookie ice cream sandwich.

Ovation Brands owns Old Country Buffet as well as other buffet chains such as Ryan’s Grill and HomeTown Buffet. Ovation Brands came into existence in 1983 and has its headquarters in San Antonio, Texas. 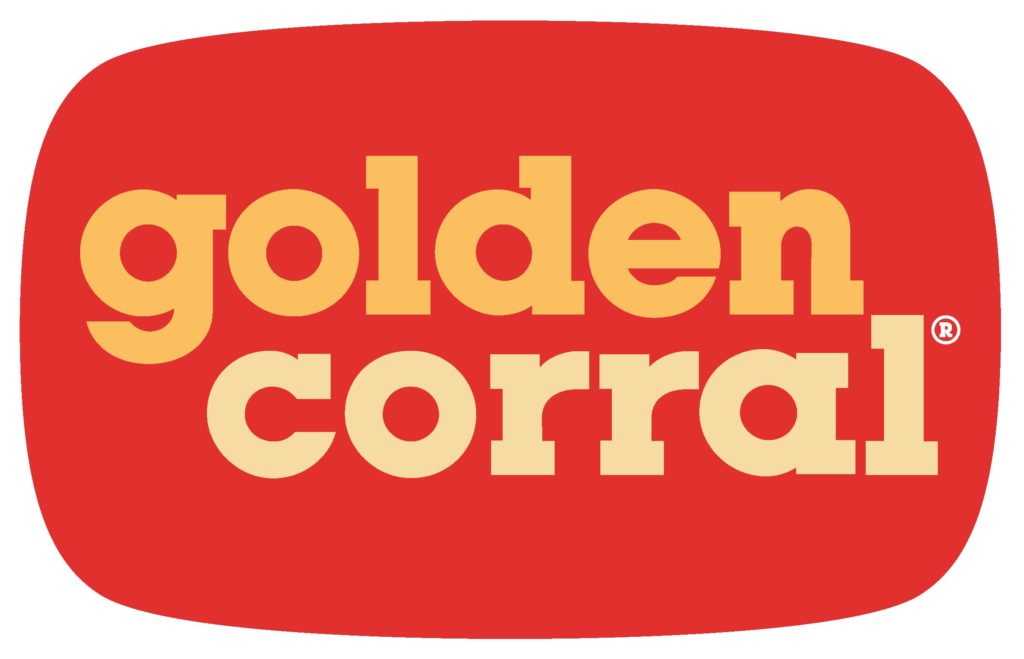 The first Golden Corral buffet restaurant opened in Fayetteville, North Carolina in 1973. Today, there are more than 500 locations across the United States. As one of the largest national buffet chains, Golden Corral see annual sales in the billions.

Although locations exist in the northeast, my family and I first discovered Golden Corral on a road trip to Florida back in the early 2000s. We unanimously agreed that Golden Corral topped Old Country Buffet. From that point forward, Golden Corral became the Florida family’s favorite buffet chain.

After operating independently until 1997, Ponderosa and Bonanza merged first under Metromedia Family Steakhouses before FAT Brands bought the buffet chains in 2017.

Between Ponderosa and Bonanza, 100 locations exist throughout the US, Puerto Rico, Egypt, Qatar, United Arab Emirates, and Taiwan.

Although I’ve never eaten at a Bonanza, I remember Ponderosa being very similar to Old Country Buffet. Ponderosa offered a variety of dishes including tacos which were a hit for me. 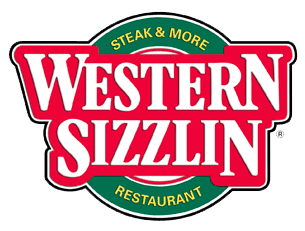 Legend has it that founder Nicholas Pascarella was in search of affordable land to build a steakhouse. When he got a flat tire in Augusta, Georgia, the folks who fixed his tire convinced him to build in Augusta. Therefore, the first Western Sizzlin’ opened in Augusta in 1962.

After Pascarella died in 1988, a co-founder of Pizza Hut briefly owned the buffet chain. Western Sizzlin’ operated under Chapter 11 bankruptcy for almost a year before Dave Wachtel bought the company for $10 million in 1993. Today, the chain has its headquarters in Roanoke, Virginia. Biglari Holdings, who also owns Steak ‘n Shake, is the parent company of Western Sizzlin’.

Over 50 Western Sizzlin’ locations exist mostly in the midwest and southeast United States.

Although Shady Maple Smorgasbord is not technically a buffet chain, I had to include it in this list.

What started out as a cafeteria in 1982 was transformed into an all you can eat buffet called Shady Maple Smorgasbord just three years later. Initially, the buffet hall was 70,000 square feet, but has been expanded to a massive 110,000 square feet area today.

Prices range from $10.49 for breakfast on a weekday to $22.98 for dinner on Saturday. Shady Maple is not open on Sunday. Every day of the week features a different menu including my favorite:  surf and turf Tuesdays.

Shady Maple Smorgasbord is located at 129 Toddy Drive East Earl, PA 17519. If you’re ever in the area, I highly recommend visiting. Hint, hint—Shady Maple is less than a 90 minute drive from Philadelphia.

Although my family and I rarely eat at buffet chains now, we will never forget our memories of stuffing our faces together. In my experience, buffet food is at best average quality. While buffet food is made in mass quantities, it tends to taste different because it sits out under heating lamps or on ice for hours at a time.

Perhaps because it’s local, Shady Maple is probably my favorite buffet. Let me know what your favorite buffet restaurant is below. Also, check out some of my other food blog posts here.