At the time of this writing in 2019, Caeleb Dressel is an extraordinary professional swimmer that has a really good chance to dominate at the 2020 Tokyo Olympics and beyond. With two Olympic gold medals under his belt and an impressive NCAA collegiate career in the books, this Olympic champion is right where he needs to be to dominate swimming going forward.

Here are 11 interesting facts about Caeleb Dressel including the story behind his tattoos. 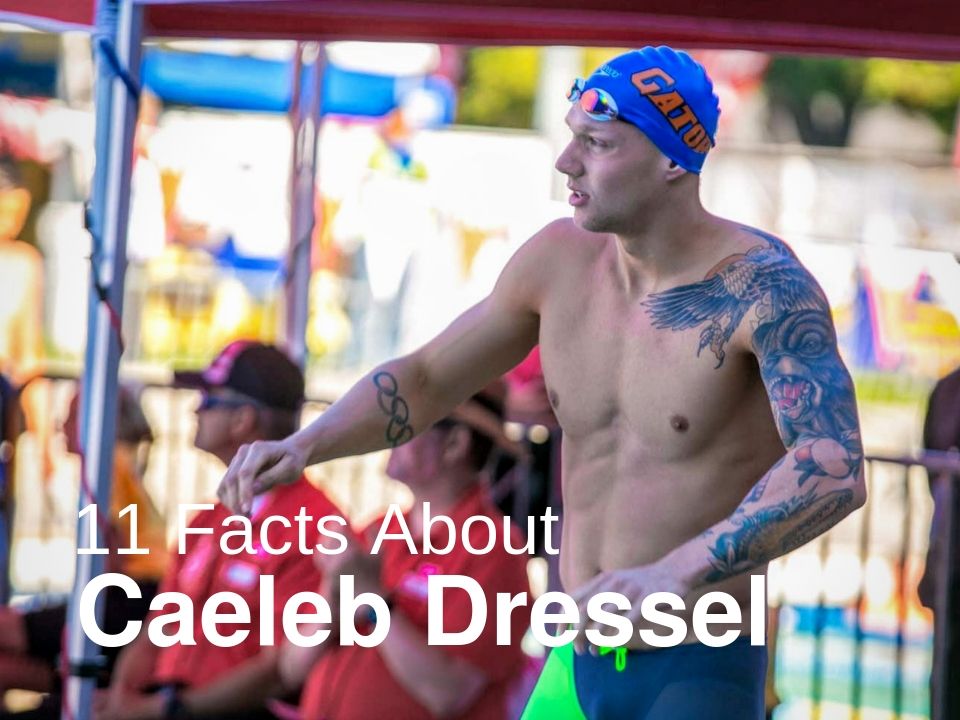 At the 2012 USA Swimming Winter Nationals, Caeleb Dressel led the 200 yard free relay in 19.82 seconds. In doing so, Dressel became the first swimmer under 16 years old to break the 20 second mark in the 50 yard freestyle.

3. Youngest Swimmer to Swim under 50 Seconds in the 100 Meter Free

Although he didn’t qualify, Caeleb Dressel became the youngest swimmer in US history to swim under 50 seconds in the 100m free at the 2013 World Championship Trials.

5. First Gator Swimmer to Win the 50 Yard Free at NCAAs

In addition to becoming the first University of Florida freshman to win an NCAA title since 2005, Caeleb Dressel also was the first Florida Gator to ever win the 50 yard freestyle at NCAAs. He did this in 18.67 seconds, a new school record at the time in 2015. 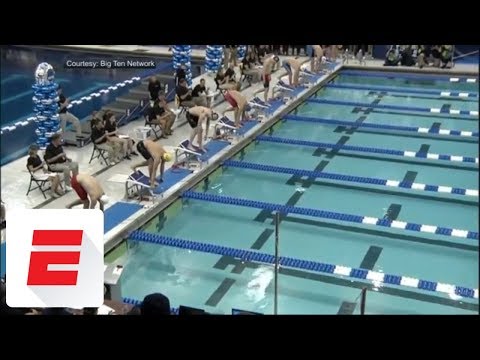 Less than a year after breaking 44 seconds in the 100 yard butterfly, Caeleb Dressel broke the 43 second mark in a time of 42.80 at the 2018 NCAA Championships in Minneapolis.

8. Caeleb Dressel Won Gold in the 2016 Rio Olympics with Phelps

Dressel led the United States in the 4×100 meter freestyle relay in Rio. Although France out-touched Dressel, his teammates—Michael Phelps, Ryan Held, and Nathan Adrian—grabbed and held the lead. In the end, the US won gold with a time of 3:09.92.

After graduating from college in May 2018, Dressel was eligible to become a professional swimmer. As a result, Dressel signed a sponsorship deal with Speedo on July 19, 2018.

10. The Story of Caeleb Dressel’s Tattoos

Prior to 2015, Caeleb Dressel’s left arm didn’t look anything like it does today. In what initially started as a tattoo of an eagle across his left shoulder and chest is now an iconic symbol of the swimmer.

Today, Dressel sports an eagle, gator, and bear across his entire upper left arm. Dressel says the eagle represents Isaiah 40:31, one of his favorite bible verses, and the gator represents his alum, the University of Florida Gators.

Dressel’s right forearm has the tattoo of the Olympic rings after he won two gold medals at the 2016 Rio Olympics.

In swimming, height matters. It surely helps in swimming that Caeleb Dressel’s height is 6 ft 3 in (191 cm). This 190 pound (86 kg) swimming machine is most definitely built to swim fast. 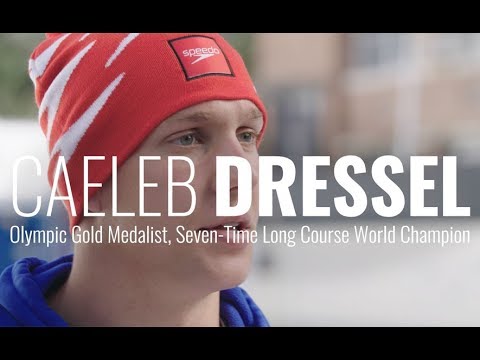 Want more swimming? Check out some of my other swimming blog posts. As a former NCAA swimmer myself, I enjoy blogging about swimming.