In the world of competitive swimming, every second—rather, every fraction of a second counts. Consequently, professional swimmers race in only the fastest, high tech swimsuit brands available.

Here are the 7 best swimsuit brands for competitive swimming in no particular order. 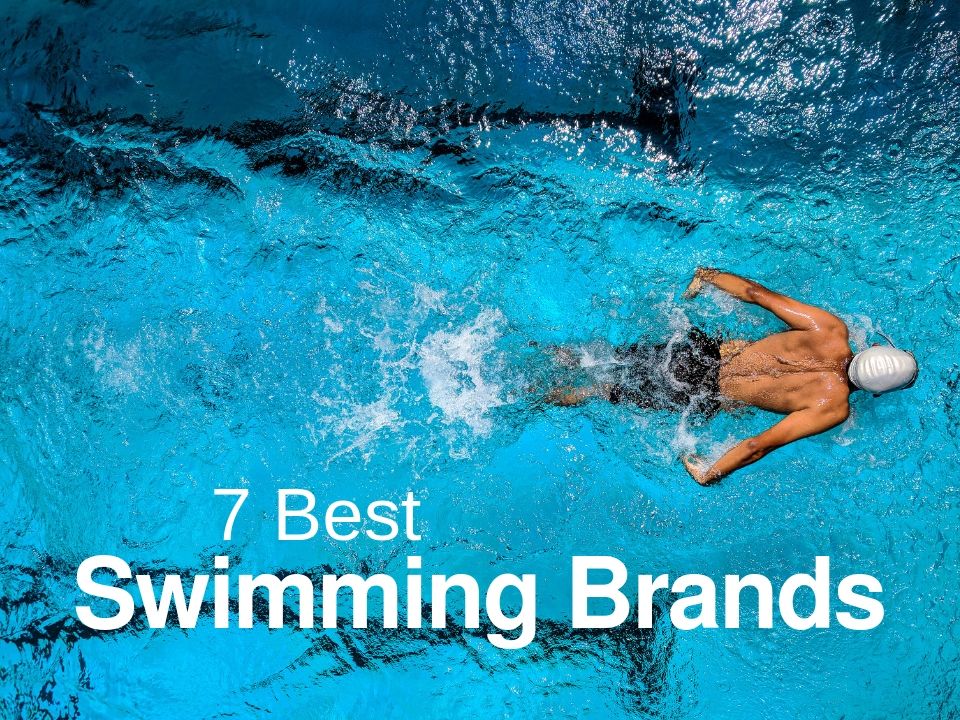 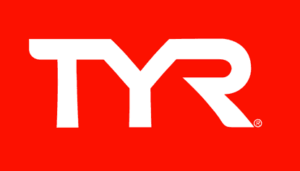 In 1985, swimwear designer Joseph DiLorenzo and 1972 Olympic bronze medalist Steve Furniss founded TYR in Huntington Beach, CA. Although most believe that TYR is an acronym, this is actually not the case. Instead, TYR got its name from the Norse god of warriors and is pronounced like “tier”.

Today, TYR is one of the world’s most recognizable competitive swimming brands and currently sponsors over a dozen professional swimmers including Katie Ledecky.

According to Speedo, more Olympic gold medals have been won wearing a Speedo swimsuit than any other brand. This includes Michael Phelps, the most decorated Olympian of all time, who won all 23 of his Olympic gold medals in Speedo. As a result, Speedo considers themselves to be the world’s leading swimwear brand.

Founded in 1928 on Bondi Beach just outside of Sydney, this Australian company was the first swimwear company to develop a chlorine resistant fabric in 1994 called the Endurance. In addition, the LZR Racer and Fastskin line of professional competitive swimsuits are flagships of Speedo. 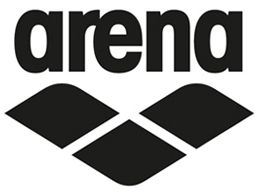 Horst Dassler was the son of Adolf “Adi” Dassler—the founder of Adidas—and worked for his father starting in 1960. Therefore, it’s quite evident this German family had experience in the sports apparel industry. 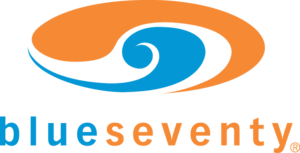 Knowing that water covers 70% of the earth, it immediately makes sense how blueseventy got its name. Founded in 1993, blueseventy is a triathlon and competitive swimwear company. This New Zealand company also has offices in Seattle, Washington and Bath, United Kingdom.

In 2008, blueseventy was the talk of the swimming world for its controversial Nero Comp swimskin. While hundreds of Olympic swimmers in Beijing wore the swimsuit, dozens of world records went down in the pool. After initially banning the blueseventy swimsuit, FINA eventually reinstates it.

What started out as a monofin company back in 1993 has turned into a full-fledged swim apparel and accessory company. Brothers Jerry and John Mix built FINIS into the innovative swimwear company is today.

While its first swimwear line, Aquatuff, came out in 2002, FINIS has also pioneered underwater electronics such as the SwiMP3 and the Tempo Trainer. Today, FINIS continues to innovate the swimming world with accessories such as the Forearm Fulcrum, Alignment Kickboard, and Instinct paddle.

The same company that now sells competitive swimwear started out manufacturing cargo parachutes for the U.S. Air Force. Founded in 1945 as Reading Airchutes Inc in Reading, Pennsylvania, this company has taken many turns from making silk and nylon lingerie to track uniforms. 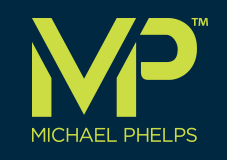 After years of dissatisfaction of the swim gear that’s available to competitive swimmers, Michael Phelps and his coach Bob Bowman teamed up with Aqua Sphere to create their own brand of swimming suits and gear. In February 2015, the MP brand was born.

As one of the youngest swimsuit brands on this list, the MP brand has the world’s greatest swimmer behind it. As a result, I can see Michael Phelps swimwear dominating the swimwear industry in the near future.

Since you made it this far, it seems like you probably like competitive swimming. Check out some of my other swimming blog posts here, and let me know what your favorite competitive swimsuit brand is in the comments below.