Home to Bridgewater Associates, the world’s largest hedge fund by AUM, Westport is just a short 10 minute drive from the hedge fund capital of the world in Greenwich, CT. Although Westport has only 20 square miles of land, there are dozens of hedge funds in Westport, CT.

Here is a non-comprehensive list of hedge funds in Westport, CT in no particular order. 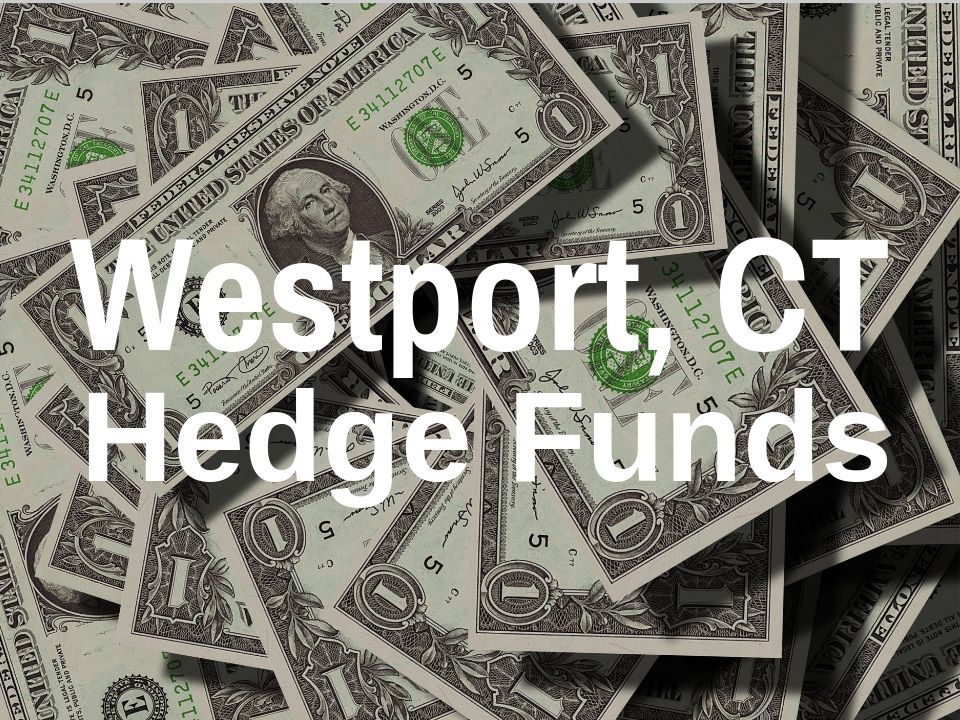 Before starting Balance Point Capital in 2009, Seth W Alvord worked in the investment banking division of Morgan Stanley. While primarily interested in long-term investing, this Westport hedge fund invests in middle market businesses with a history of stable cashflow. In addition to 32 other companies, some of Balance Point’s investments include:

As the largest hedge fund in the world, Bridgewater AUM is nearly $160 billion according to its website and around 1,700 employees work there.

Fermat Capital Management was founded in 2001. While Fermat has clients from every continent, it invests in nontraditional fixed income. Another interesting fact about this Westport hedge fund is that it was named after the French lawyer from the 1600s Pierre de Fermat.

As of December 2018, Fermat Capital Management had $6.3 billion in assets under management.

Eugene A Gorab started Greenfield Partners in 1997. Greenfield focuses on real estate investing. In addition to its headquarters in Greenwich, this Westport hedge fund has additional offices in Chicago and Arlington.

According to their website, Greenfield Partners has over $4 billion in AUM.

Panos Ninios established True Green Capital Management in July 2011. While True Green has several private equity funds under management, this hedge fund specializes in energy infrastructure asset management. Because of its focus on energy, True Green has invested into a distributed solar power portfolio across eleven U.S. states at the time of this writing.

True Green’s AUM value is unclear at this time.

According to their website, Westport Capital has approximately $2 billion of assets under management as of December 31, 2018.

Warren H Bree established Wolverine Asset Management in October 1988. Warren was president and CIO until he passed away from pancreatic cancer. Although Wolverine Asset Management is headquartered in Westport, it also has an additional office in Harwich, Massachusetts. Investments include fixed income securities with less than 11 year maturities rated BB/BBB or better:

Although Westport doesn’t have as many hedge funds as Greenwich, it is home to the world’s largest hedge fund, Bridgewater Associates. It is for this reason that Greenwich, and more broadly this area in Connecticut, is known as the hedge fund capital of the world.

Since leaving my hedge fund job in 2018, I am still very much interested in the topic of hedge funds. Seems like you are too, so check out some of my other hedge fund blog posts here.