Ever wonder how fast Michael Phelps swims in MPH? What about the fastest swimmer in the world? 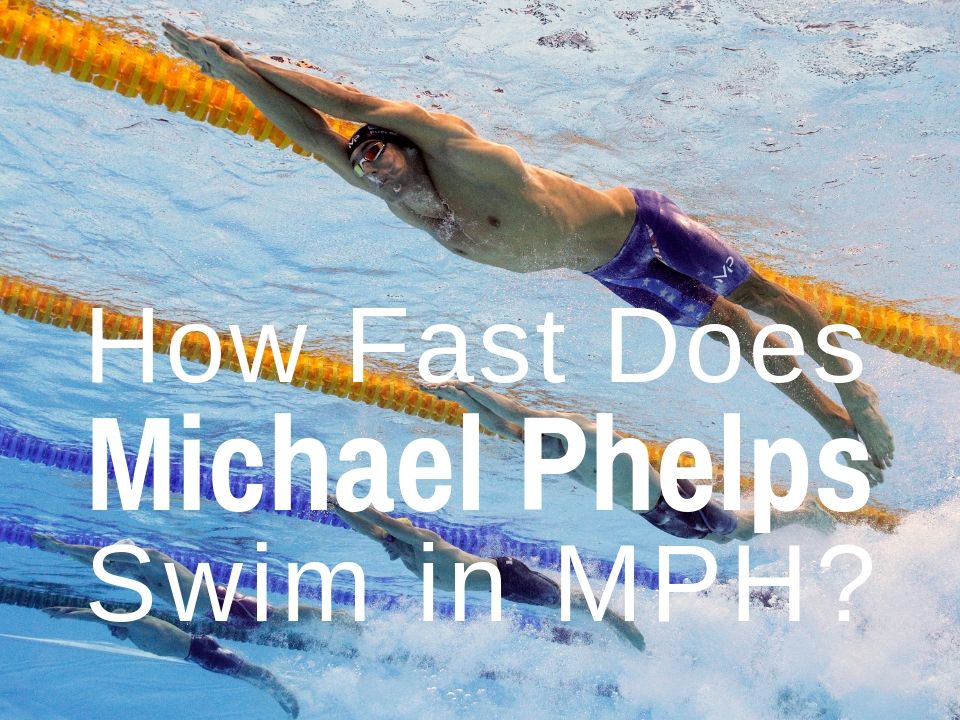 How Fast Does Michael Phelps Swim?

Michael Phelps swam his fastest 100 meter freestyle at an average pace of 4.76 mph. Here’s how we arrived at this number.

The Fastest Swimmer in MPH

As of January 2019, the world record for the 50 meter freestyle is held by Florent Manaudou of France with a time of 20.26 seconds. Florent set this world record in Doha, Qatar on December 5, 2014.

When we convert the world record time of 20.26 seconds for the 50 meter freestyle to miles per hour, we arrive at a relatively staggering average pace of 5.52 mph.

Now 5.52 miles per hour may not seem too fast to you, but in the world of swimming, this pace is really, really fast.

Love competitive swimming as much as I do? Check out some of my other swimming blog posts here.