Are you wondering how much does it cost to flush a toilet? I had the exact same thought. Since I’m a bit of a nerd, I decided to research and blog about this topic. Let’s find out the average cost of flushing a toilet below. 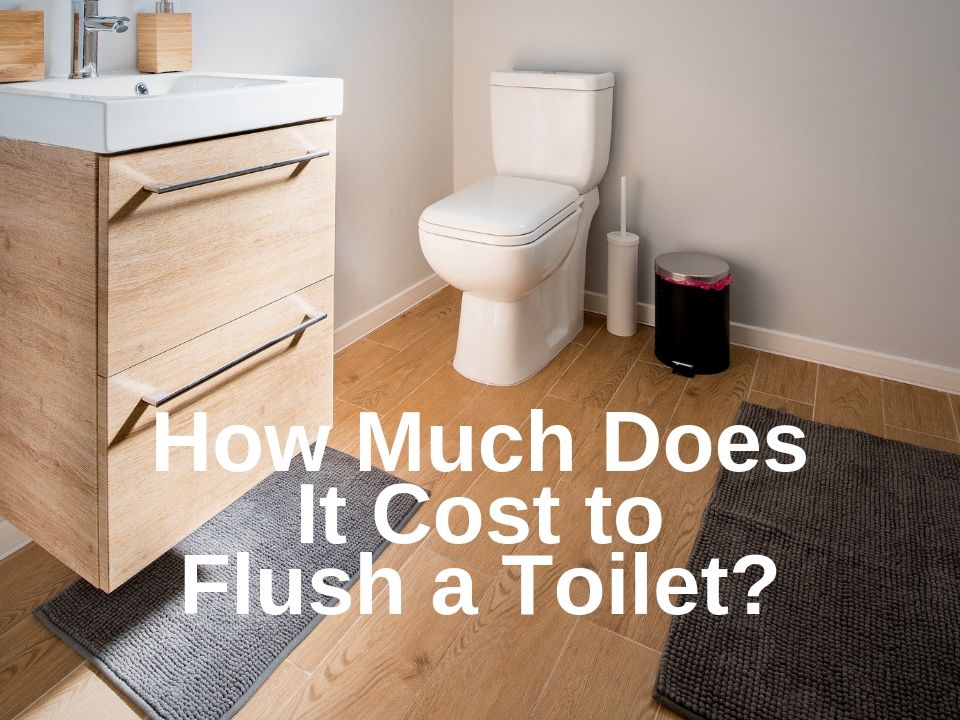 We have to make a few assumptions here to determine the cost of flushing toilet.

Next, we have to determine how much water costs. Based on my research, in the United States the average cost of water per 1,000 gallons is between $1 and $5. We will assume a normal rate of consumption here since many water authorities have tiered rates for high consumptions households.

Finally, let’s figure out the sewer cost. Not only do you have to pay for the water in your toilet, but you also have to pay to flush it down the toilet. You essentially are charged twice for every gallon of water—once when it comes into your home and once when it leaves your home. Based on my research, in the United States the average sewer rate per 1,000 gallons is between $2 and $6, slightly higher than the average water rate.

Now we have enough information to do our calculation. Since we are working with a range, let’s first calculate the lower end.

And for those who live in an area where water and sewer are expensive, let’s calculate the higher end.

There you have it. The average cost of flushing a toilet is between a half of a cent and $0.0176. In other words, flushing a residential toilet costs well under 2 cents.

Assuming you flush the toilet three times a day and you live in an area with expensive water, it’ll cost you less than $20 a year to flush your toilet.

So does not flushing the toilet every time save you money? Well of course it does, but maybe not as much as you thought it did. 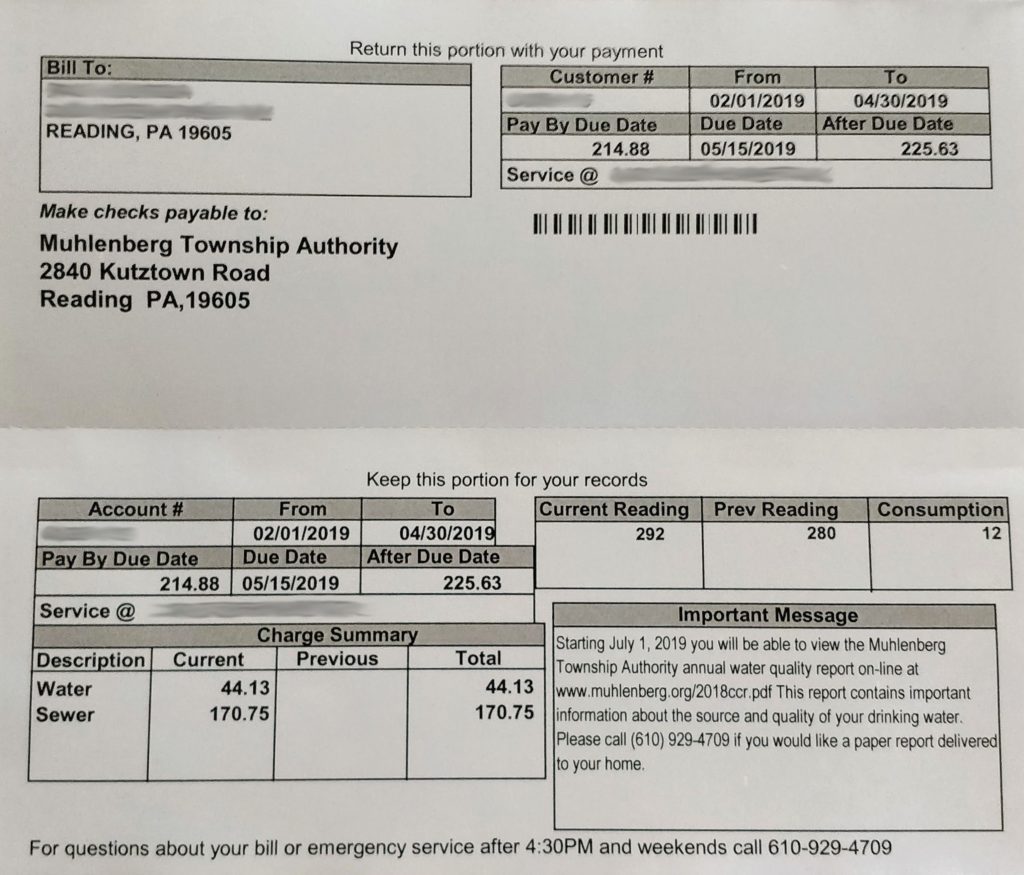