Ian Thorpe is a famous Australian swimmer and Olympic champion. Although now retired, Thorpe will forever go down in swimming history as one of the world’s greatest swimmers.

Here are 10 facts about Ian Thorpe that you probably didn’t know. 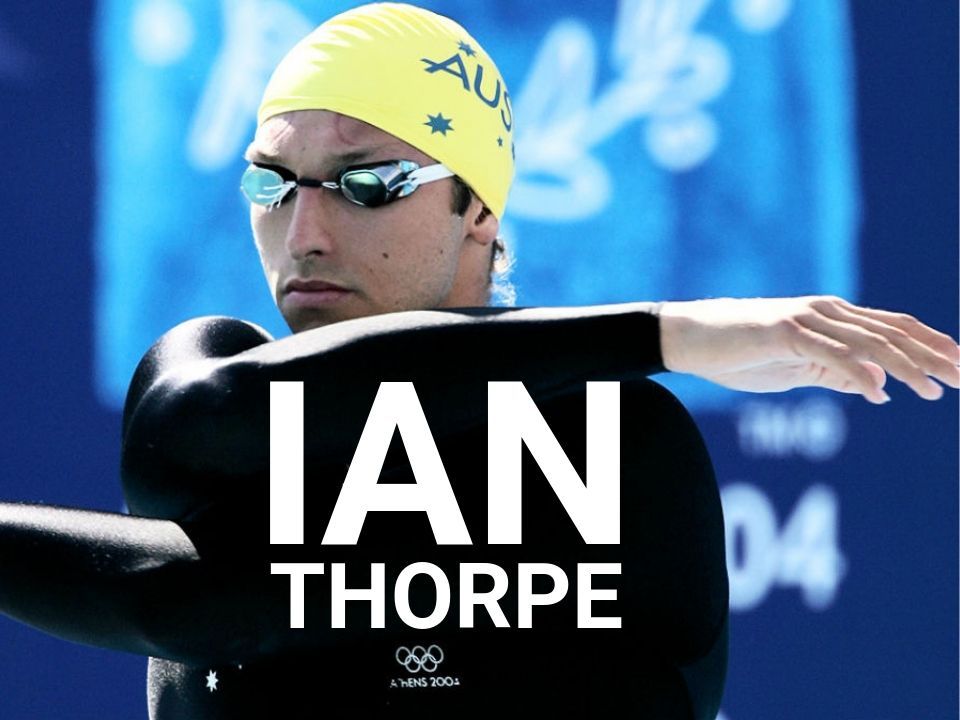 1. Ian Thorpe Was Allergic to Chlorine

Hard to believe, right? How could one of the world’s greatest swimmers and Olympians have a chlorine allergy?

Eventually without medication, Ian was able to overcome the allergy. During his career, Ian has spent thousands of hours in chlorine pools.

2. Most Olympic Gold Medals Won By An Australian

Ian Thorpe alongside 1972 swimmer Shane Gould are the most decorated Australian Olympic medallists. Both swimmers have won 3 gold, 1 silver, and 1 bronze medal. Ian won his medals across two Olympic games: 2000 and 2004.

Additionally, Thorpe and American swimmer Dara Torres tied for the second most medals (5 total) at the 2000 Summer Olympics in Sydney behind gymnast Alexei Nemov from Russia who won 6 total medals at the games.

After years of public denial, Ian Thorpe came out as gay in July 2014 during a televised interview with Michael Parkinson. 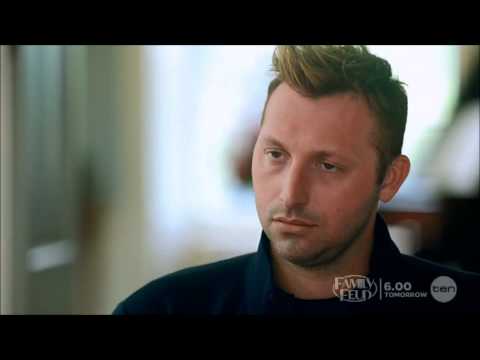 Prior to this interview, Ian denied publicly that he was homosexual. Ian said he was 16 when the press first asked him if he were gay. After years of dodging this question from the press, Ian decided he was finally comfortable admitting his homosexuality noting that it “feels easier to get it out”.

Just outside of Sydney, Australia in Ultimo, New South Wales is the Ian Thorpe Aquatic and Fitness Centre. The center, named after Thorpe, has three swimming pools as well as a fully equipped gym. One of the pools is an indoor 50 meter heated lap pool. The $40 million facility is shaped like a wave and was designed by Harry Seidler from Vienna, a famous architect in Australia.

Ian gained the nickname of Thorpedo due to his superior ability to swim fast.

A traditional torpedo is a self-propelled weapon that’s launched above or below the water surface and is propelled underwater towards a target.

Similarly, Ian who was famous for wearing a full body swimsuit that covered his arms and legs, seemed to move through the water like a torpedo.

Another common nickname for Ian was Thorpey.

6. Ian Has Battled With Depression

Olympians are humans, and Ian Thorpe is no different. Ian Thorpe has struggled with depression and alcohol abuse in the past.

Ian’s depression was so bad that he considered suicide according to his autobiography “This is Me”. In 2014, Ian Thorpe was admitted to a rehabilitation clinic after he was found dazed and confused wandering around New South Wales. 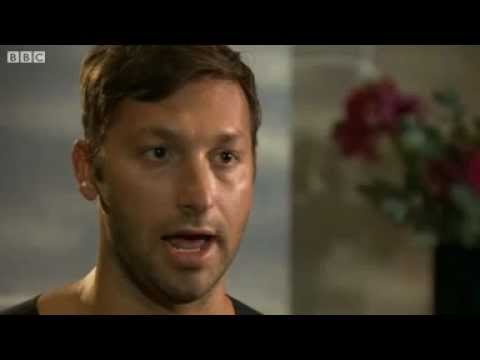 Today, Ian actively speaks out about athletes’ mental health and is a patron for ReachOut—Australia’s leading online mental health organization for young people and their parents.

Although he planned on competing in the 2008 Summer Olympics in Beijing, Ian Thorpe officially retired from professional swimming on November 21, 2006.

While he was in probably the best shape of his life, Thorpe cited a lack of motivation, other priorities, and a recent sickness as reasons for his decision.

In February 2011, Thorpe announced that he was coming out of retirement. He now had his sights set on the 2012 Olympics in London. Unfortunately, Ian failed to qualify for the Australian team at the Olympic Trials.

After failing to qualify for the London Olympics, Ian continued to swim professionally, but developed a shoulder injury and quietly went back into retirement.

During his two decades of swimming, Ian Thorpe broke 22 world records. Although all of his records have since been broken, Ian remains one of the greatest swimmers of all time and will forever go down in history as a swimming champion.

In additional to raising money for research into childhood illnesses, the Ian Thorpe Fountain for Youth also focused on improving living conditions for the Australian aboriginal communities.

10. No, Ian Thorpe Does Not Own a Pool Cleaning Company

In 2016, Ian went to social media announcing that he founded a company called Thorpedo Pool Cleaning. He even had a high quality television commercial made. Many media outlets and individuals initially believed this news as the truth.

However, as Ian had hinted in some of his content, he “started the business” in order to win tickets to the Olympics.

In the end, it turns out that Optus, a telecommunications company in Australia, together with Thorpe leveraged his name in order to generate buzz to promote its Small Business Olympics competition. 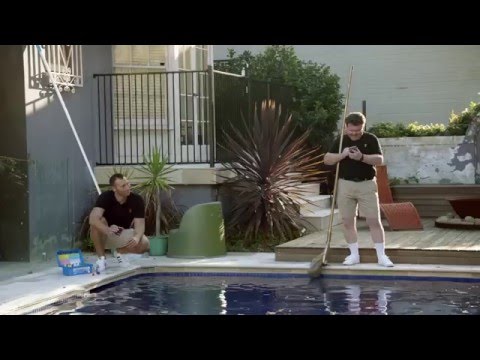 Read more about swimming here, and let me know what your favorite fact about Ian Thorpe is in the comments below.