While we’re all quite familiar with the NFL and NBA, the majority of us have never heard of the ISL. Simply put, you can think of the International Swimming League (ISL) like the NFL and NBA—a professional sports league, but instead for competitive swimming.

Beginning in early October, you will be able to watch professional swimming teams race against each other on a weekly basis. In its debut year in 2019, the ISL will have eight swim teams from the US and Europe face off against each other and compete for the league championship victory in the swimming equivalent of a Super Bowl in Las Vegas.

If you love watching Olympic swimming like me, read on to learn more about this exciting addition to competitive swimming. 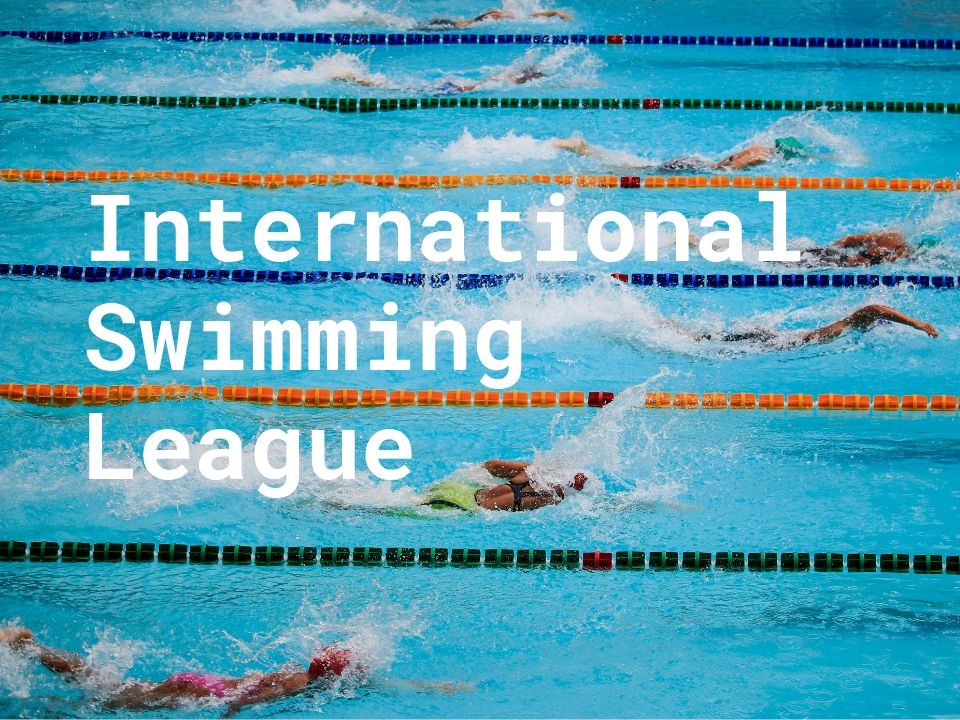 Most often, swimming is perceived as an individual sport as opposed to a team sport. Outside of high school and college swimming, this is mostly true. Yes, you have the Olympics, but this is only once every four years.

Why not put elite swimmers on teams to compete against each other like football teams and basketball teams? That’s exactly what Konstantin Grigorishin thinks, and he is doing something about it.

For some time now, Grigorishin and a team of businessmen with and without swimming backgrounds have been developing the International Swimming League. While there was some initial pushback from FINA, the world governing body for swimming, it appears that the ISL will continue without a hitch.

Unlike the NFL and NBA which consist of national teams, the ISL will be an international league. This means that swimming teams compete against each other from around the world. The first ISL season will likely consist of eight teams: four from the United States and four from Europe.

While other ISL teams have been mentioned such as ONEflow from Stuttgart, Germany and possible teams from Austin and Phoenix, there has been no official confirmation that these teams will be participating in the first ISL season.

How Does the International Swimming League Work? 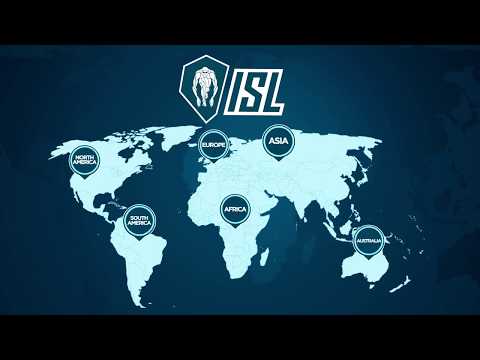 The International Swimming League is made up of a number of teams consisting of 12 male and 12 female swimmers. As a result, swimmers sign a contract with a team. Not only are swimmers compensated by their team, but they are also compensated by the ISL as well.

This brings up the point of gender equality, something that the ISL is dedicated to. According to the ISL, “men and women receive equal prize money and media attention”.

All ISL swim meets take place in a 25 meter pool. This contrasts to the Olympics where swimming occurs in a 50 meter pool.

For each swim meet, one team hosts three visiting teams in an eight lane pool. Therefore, each team gets two swimmers per event.

The mixed gender teams compete against each other for points in a variety of events. While international swimming events typically range from 50 meters to 1,500 meters, the ISL only races 400 meter events and below with a focus on quicker 50 meter events.

In addition, another focus is relays which are an exciting part of competitive swimming.

While a first place finisher in an individual event gets nine points, the winning relay gets twice as many points. As you can see by the points table above, a first place finish is quite valuable. At the end of the meet, the team with the most points wins.

Although the regular ISL season is rather short, lasting only from early October to late November, there is a one month gap before the ISL championship finals take place on December 20th and 21st.

The first ever ISL championships will take place at the Mandalay Bay Events Center in Las Vegas, Nevada. In what’s expected to be a huge media event, the top four ISL teams will compete for the championship title.

Considering that swimming is the third most common recreational activity in the US and that 87% of Olympic viewers watch swimming, it’s no wonder that a professional swimming league was not developed sooner.

As Katie Ledecky put it best, the ISL “represents a new era for professional swimming” and I’m excited to see what it does for competitive swimming.

As a former NCAA Division I swimmer myself, I enjoy blogging about swimming. Check out some of my other swimming blog posts here, and let me know if you plan to watch the ISL in 2019.