Hey there! Some links on this page may be affiliate links which means that, if you choose to make a purchase, I may earn a small commission at no extra cost to you. I greatly appreciate your support!

James Holzhauer, a Jeopardy millionaire, made a place for himself in the Jeopardy history books. This 34 year old professional sports gambler from Vegas graduated from the University of Illinois in 2005 with a mathematics degree. 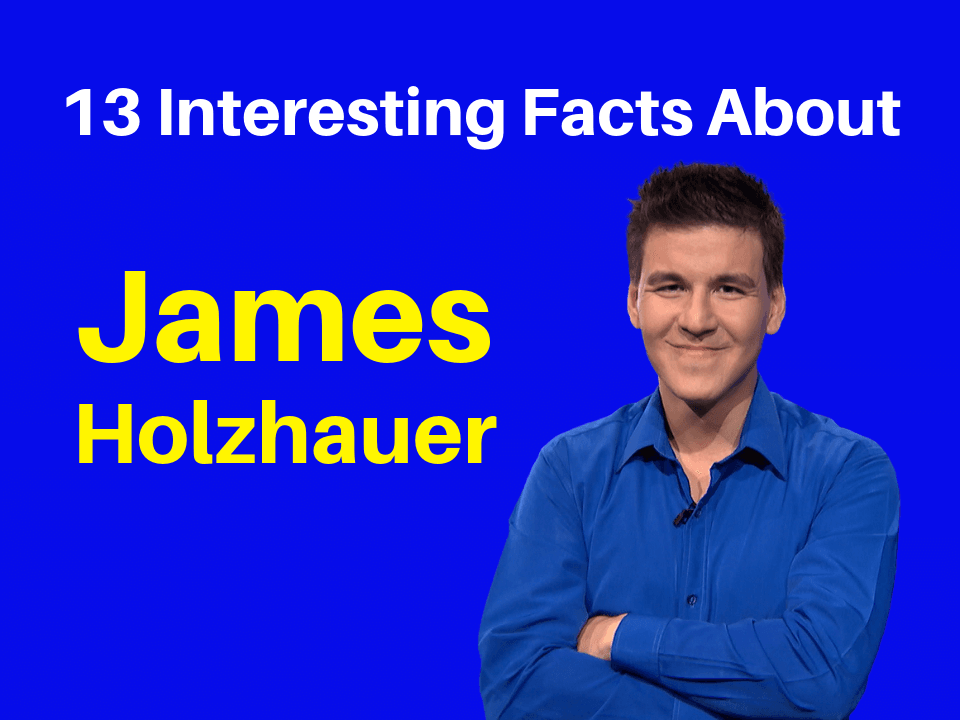 In a mere 30 minutes, James has won an average of $76,944 per episode. That’s an hourly wage of over $150,000 per hour. Who says professional sports gambling isn’t a viable career path?

2. James Holzhauer Has a 97% Response Accuracy

Out of all the questions Holzhauer answers on Jeopardy, he gets 97% of them correct. 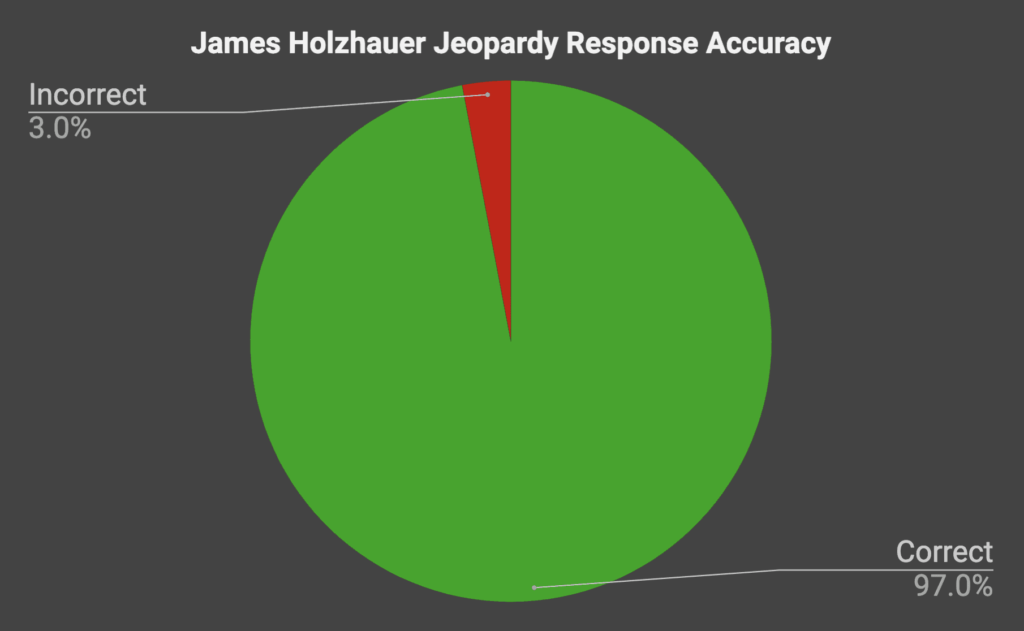 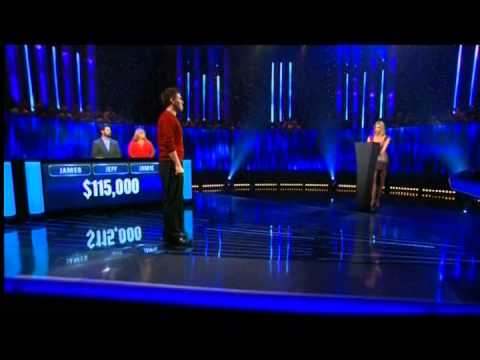 James broke the record for the largest successful Daily Double wager with a $25,000 bid on April 17, 2019 by answering the following question correctly.

Tammy Wynette said she spent 15 minutes writing this song about devotion & a lifetime defending it.
What is Stand By Your Man?

It seems like it wouldn’t be uncommon to find James in the children’s section of the library prior to his appearance on Jeopardy. While most adults would laugh at the idea of studying children’s books to prepare for Jeopardy, that’s exactly what Holzhauer did.

James explains that the easily digestible visuals and infographics in children’s books helps him learn large amounts of information.

8. James’s Wife Was Also on a Game Show

Seventeen months after Melissa Sassin married James Holzhauer, she appeared as a game show contestant on Who Wants to Be a Millionaire. On this February 17, 2014 episode, Melissa Holzhauer won $28,800. At the time, the couple was living in Seattle, Washington. 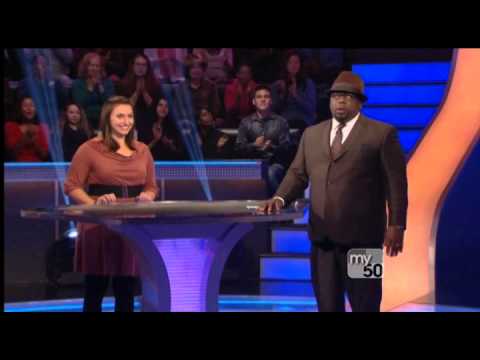 When James Holzhauer initially broke Roger Craig’s 2010 Jeopardy one day record of $77,000 on April 9, 2019, he won a total of  $110,914. This seemingly random dollar amount isn’t so random after all. In fact, it’s an easter egg that James created in honor of his daughter.

You see, James’s daughter was born on November 9, 2014. When you write this date out as a two digit day, month, and year, you come up with Holzhauer’s Jeopardy winnings for this day.

In addition, James has commemorated his wedding date twice in his Jeopardy winnings.

James claims to eat a slice of cheese pizza, a candy bar, and a bag of chips for lunch. Not the healthiest of meals, but it also doesn’t appear to have a negative side effect on the Jeopardy champion.

On average, Holzhauer bet $9,000 per Daily Double. This number would probably be higher if it weren’t for a few Daily Double’s that James came across early on in the show, forcing him to wager the maximum on the board.

12. There Is No Jeopardy Limit to How Much James Can Win

In 2003, Jeopardy lifted the five game winning cap. This means that a Jeopardy contestant has unlimited opportunities to continue winning.

As long as the champion keeps winning, he or she will remain on the show.

13. James Practiced Jeopardy Buzzer Techniques Prior to the Show

Crediting a book by a former Jeopardy champion

, James said he practiced this former champion’s buzzer techniques. At home, James practiced buzzing in while watching the show, but he says it’s hard because you can’t see when the light signals you to buzz in.

Buzzing in first is not only critical to Jame’s success, but also critical in ensuring he racks up as many Daily Doubles as possible.

Did you know the most you can win in a single game of Jeopardy is $566,400? While it’s theoretically possible, find out why no one will probably ever win this amount.

What’s your favorite fact about James Holzhauer? Let me know in the comments below.