Have an itchy skin rash after swimming in fresh or salt water? Maybe some red pimples or blisters? Below you will find everything you need to know about swimmer’s itch including symptoms, causes, and treatment. 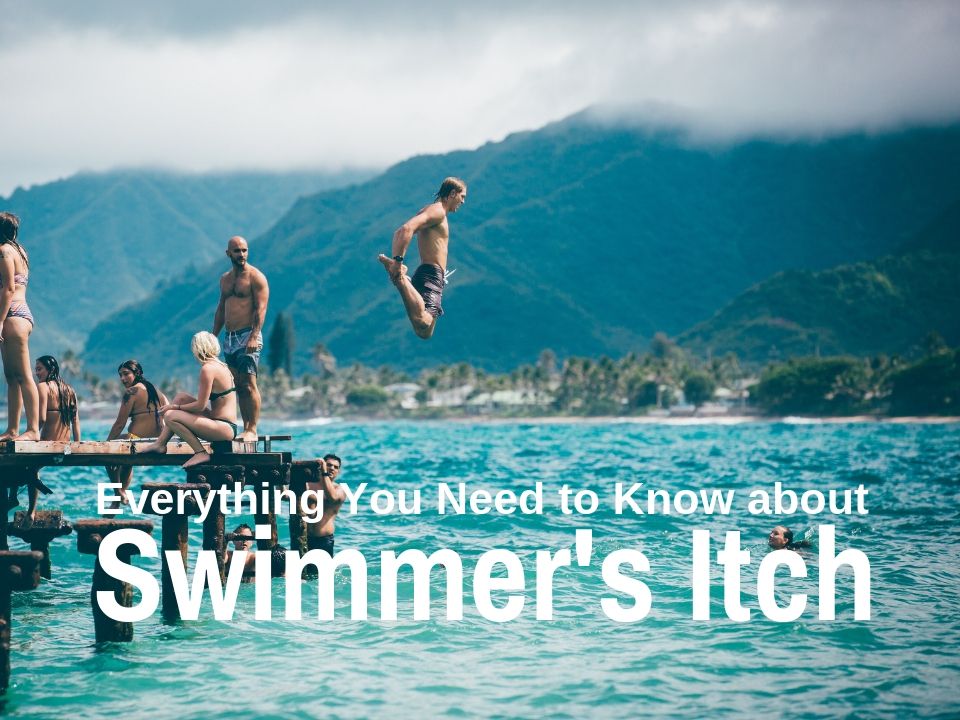 What is Swimmer’s Itch?

Swimmer’s itch is a skin rash caused by microscopic parasites found in lakes, ponds, and oceans. Also known as cercarial dermatitis, this rash is the result of an allergic reaction that occurs when the parasite burrows into the skin.

Although uncomfortable and obviously itchy, most cases of the rash go away in a few days. As a result, you only need to see a medical professional if the rash persists longer than that.

The symptoms most commonly seen with swimmer’s itch are:

Swimmer’s itch rash can appear on the skin within a matter of minutes or days after swimming in infected water. Most typically, the rash only appears on skin that’s directly exposed to the water rather than the skin not covered by swimwear. The rash can last up to a week.

What starts out as small reddish pimples can develop into blisters. The last thing you want to do is itch the rash. In doing so, you put yourself at risk for a bacterial infection.

Although you may have these symptoms, it doesn’t necessarily mean you have swimmer’s itch. There are certainly other rashes that you can obtain from swimming in fresh and salt water. 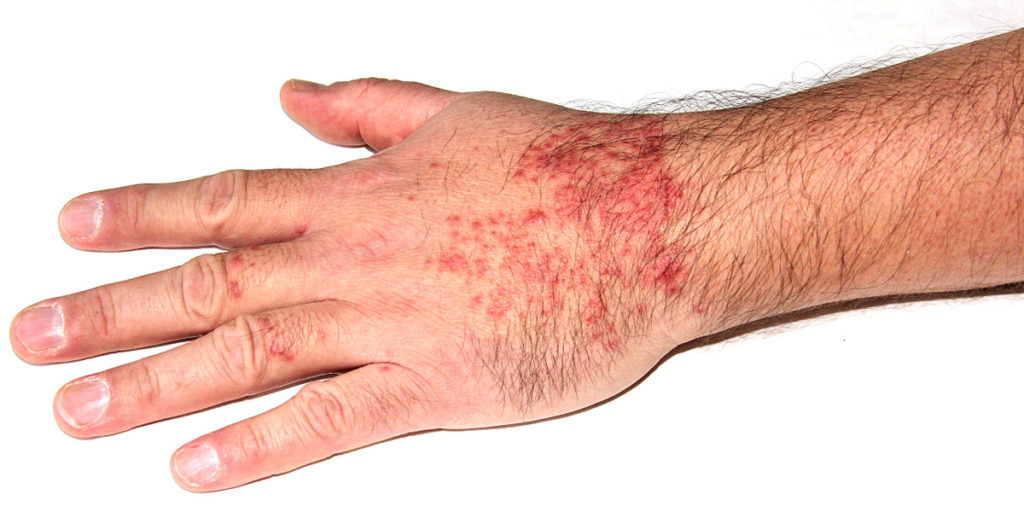 The main cause of swimmer’s itch is a parasite. While this parasite prefers to infect birds and mammals, it will have no problem infecting a human swimmer. Fortunately, the parasite cannot survive for long in humans, so it unusually dies off within a week.

Although it seems like swimmer’s itch is more prevalent in fresh water such as lakes and ponds, it can also be found in bodies of salt water. While the most common area for swimmer’s itch is along the shoreline in shallow water, it’s actually quite rare in a swimming pool thanks to pool sanitizers such as chlorine.

You can get this rash anywhere in the world and it’s more prominent during summer months.

In addition, you can try to use a corticosteroid cream. If itching is a problem, an over the counter anti-itch lotion may help.

While most cases don’t require professional medical attention, you will probably want to talk to your doctor if symptoms last more than a few days. Your doctor can provide a prescription for an anti-itch lotion or cream to reduce symptoms.

The best thing to do is not scratch the rash. As a result, this will help avoid infections.

How to Prevent Swimmer’s Itch

Rest assured that swimmer’s itch is not contagious—you cannot catch it from someone who already has it and it cannot be spread from person to person.