Hey there! Some links on this page may be affiliate links which means that, if you choose to make a purchase, I may earn a small commission at no extra cost to you. I greatly appreciate your support!

Tony Chachere, an American businessman and chef, was best known for his self-named Tony Chachere’s Original Creole Seasoning. Wether or not you’ve heard of Tony Chachere or his seasonings, he is certainly an interesting entrepreneur and chef.

Here are 11 facts about Tony Chachere, the Ole Master of fine Cajun cuisine. 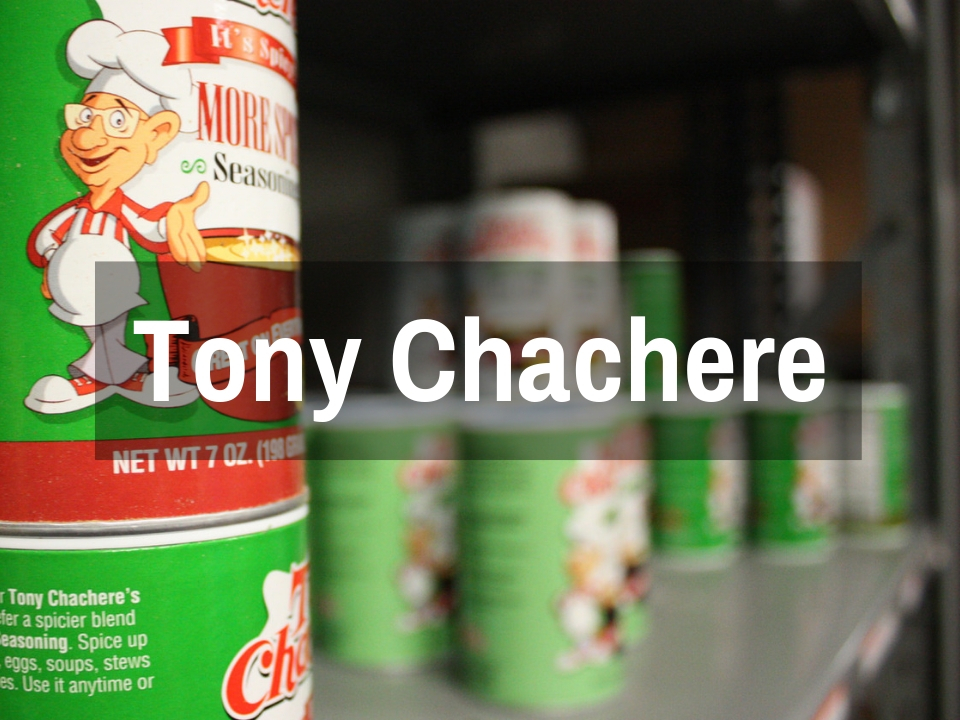 When people see the label for Tony’s famous Creole seasoning for the first time, they tend to get the pronunciation of his last name wrong, especially if they aren’t from the south.

2. Tony Was Known as the Ole Master

Tony Chachere became known as the Ole Master of fine Cajun cuisine throughout the Louisiana region Acadiana. This, of course, is a play-on the word Creole.

3. Hunting and Fishing Were Hobbies of Tony

Tony is said to have fished and hunted practically every noteworthy lake, bayou, and woods in Louisiana. In addition, he fished in Canada and Mexico and hunted in Texas and the Dakotas.

At his fishing and hunting camp at the Atchafalaya Swamp near Opelousas, Tony perfected his culinary talents. Here Tony shared his tasty cooking with his friend and many other hungry hunters and fishers.

At 65, Tony retired for the second time from selling insurance. He then went on to build his seasoning company.

Tony retired for a third time at age 75 in 1980 from his seasoning company. His third retirement was a semi-retirement.

As a result of the cookbook, demand for his now-famous Creole Seasoning inspired Tony to begin manufacturing.  Therefore, Tony Chachere’s Creole Foods was subsequently established in 1972.

After the success of his cookbook, Tony started his spice company with only four employees in 1972.

Tony hand painted his International Harvester Scout SUV with the words “Tony Chachere’s Famous Creole Seasoning.” He consequently drove all over the Gulf coast selling his seasoning to supermarkets. 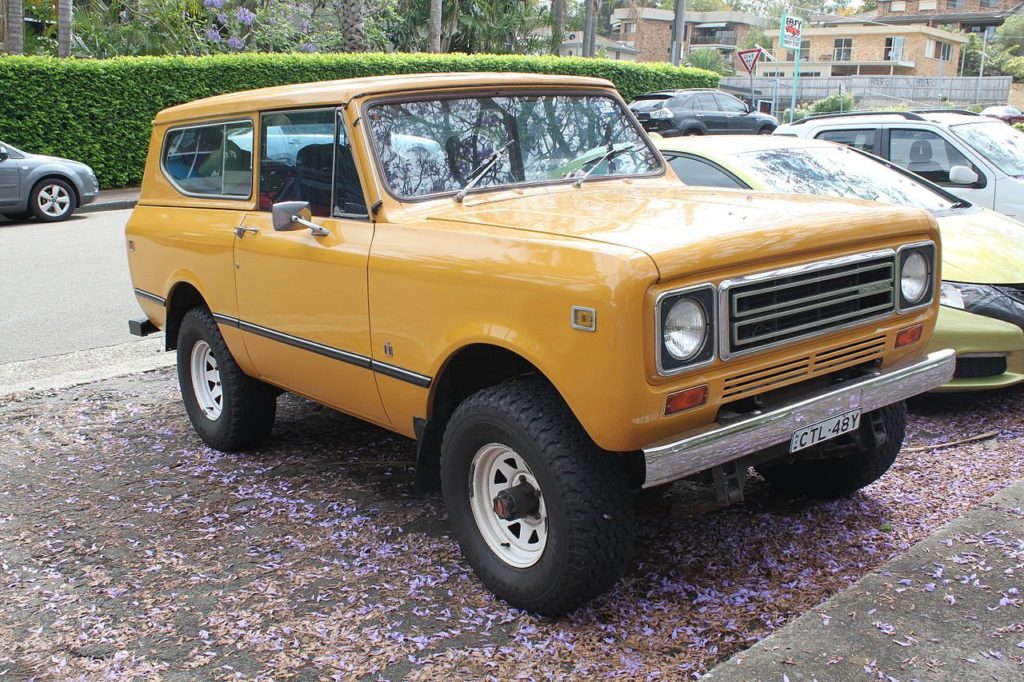 At his fishing and hunting camp on Bayou Big Alabama with friends, Tony Chachere was famous for shouting “tonight, I’m gonna make’em cry!” in reference to the deliciousness that he was whipping up in the kitchen.

Tony appeared on TV shows, talk shows, and cooking shows all over the southern United States. He even cooked meals for several Louisiana governors and Miss America.

In addition, Tony cooked for the conventions of the National Restaurant Association and American Culinary Federation.

Tony became the first inductee into the Louisiana Chefs Hall of Fame in March 1995, an honor that he would only briefly know of as he would pass away a week later, a month shy of his 90th birthday.

When Tony semi-retired in at the age of 75 in 1980, he left the operations of the company to his son Alex and grandson Don.

11. Creole Seasoning Was Just the Beginning

Tony went on to create Salt Free, Lite Salt, and More Spice versions of his famous Creole Seasoning. An entire sauce line and numerous other seasonings, marinades, and mixes are also available in store and online.

If you can put it into words, let me know how much you love Tony Chachere’s Famous Creole Seasoning in the comments below.

Also, check out some of my other food-related blog posts here.