Cole Mattox is the youngest hedge fund manager in the world. At the age of 17, Cole launched a hedge fund from his parents’ house in New Jersey.

Who is Cole Mattox and how did he manage to launch a hedge fund at an age where most teenagers have no clue what they want to do with their lives? Read on to learn about the world’s youngest hedge fund manager. 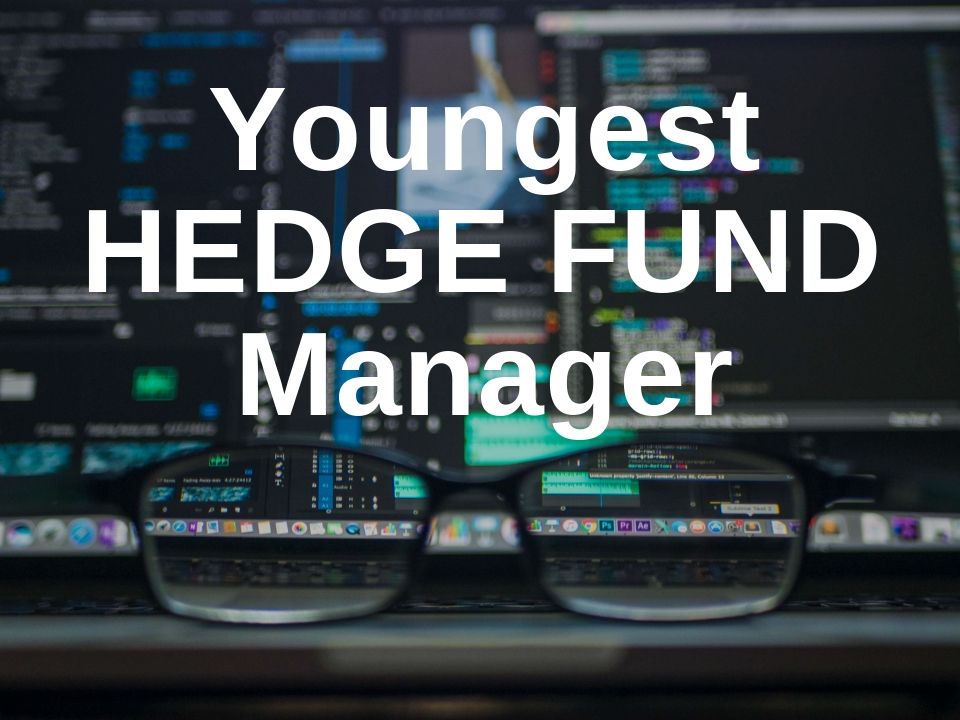 At the tender age of 17, Cole Mattox became the youngest hedge fund manager when he established North Tabor Capital.

Although Cole plays lacrosse and hangs out with his friend, he isn’t your average teenager.  In high school, Cole was enrolled in six advanced placement courses during his senior year. He also has his own multimedia consulting business named Black Forest Multimedia.

At the time of this writing, Cole is finishing up his freshman year at the University of Pennsylvania. There, Cole is pursuing a business degree at the Wharton School of Business.

Most Likely to Revolutionize Wall Street

A huge confidence boost for Cole was his experience at the All Star Code program. For six weeks at Goldman Sachs in New York, Cole participated in this program whose mission is to help “young men of color with an entrepreneurial mindset” succeed in technology. In addition to management skills, Cole expanded his knowledge of computer science.

Cole earned the title of “Most Likely to Revolutionize Wall Street” at the program.

In addition to teaching himself about finance, Cole learned about this topic from his uncle who worked at Goldman Sachs. Furthermore at 15 years old, Cole had a subscription to The Wall Street Journal, a business publication that most teenagers don’t even know exists.

One of Cole’s favorite books is Principles by Ray Dalio

This 18-year-old launched a hedge fund from his bedroom in suburban New Jersey https://t.co/YRQfZKQnfA

As a very young hedge fund, North Tabor Capital states that it will continue to incorporate and experiment with new technology in order to “stay on the forefront of innovation”.

Including Cole himself, North Tabor Capital has two employees.  The second employee and managing director is Cole’s friend Kai-Sigurd Jensen.

This begs the question, how much is Cole making as the youngest hedge fund manager?

Cole won’t say how much money he’s making, but let’s assume he’s following the hedge fund industry standard of 2 and 20 (a flat management fee of 2% of assets and an additional 20% of any profits earned) without any family discounts. That means, with an AUM of $250,000 for example, Cole is bringing in $5,000 a year before considering the 20% performance fee. Not too bad for a teenager who’s new to capital management.

Since leaving my hedge fund job in 2018, I am still very much interested in the topic of hedge funds. Seems like you are too, so check out some of my other hedge fund blog posts here, and drop a comment below if you would invest in Cole’s hedge fund. I think I would.