As America’s oldest brewery, it’s ironic that Yuengling beer distribution hasn’t reached all 50 states. Clearly, this family owned and operated brewery values the quality of its beer over expansion.

At the time of this writing, Yuengling beer is distributed to 22 states across the US, mostly east of the Mississippi River. As Yuengling’s expansion continues, more and more states will slowly begin to sell Yuengling beer.

But until that happens, here are the states where Yuengling is currently sold. 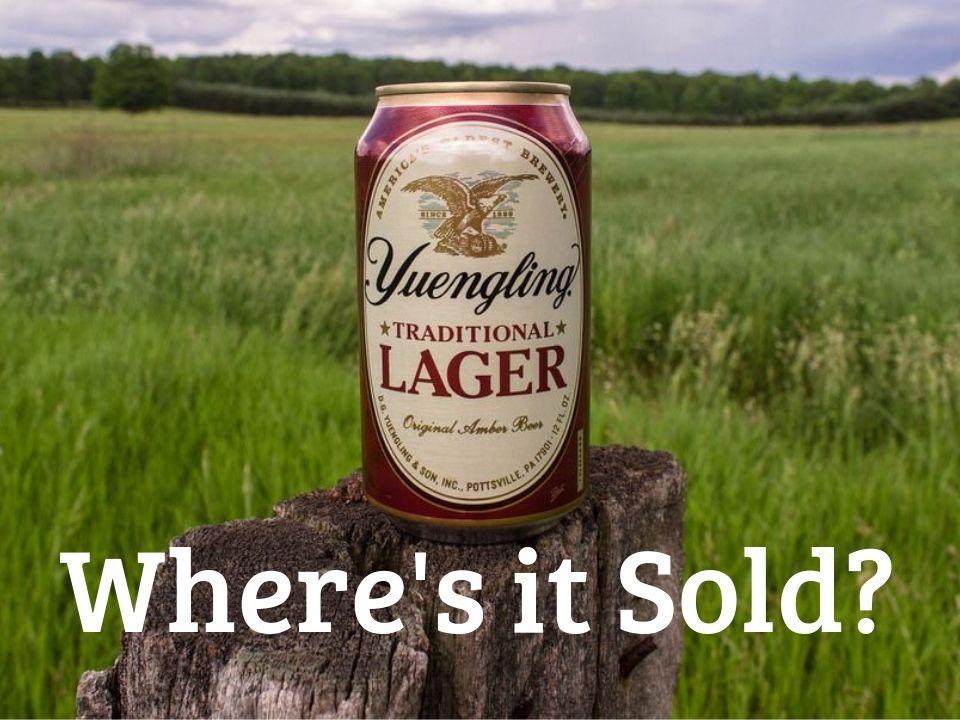 Where is Yuengling Sold?

In addition to Washington DC, Yuengling is sold in the following 22 states:

This maps show the distribution of Yuengling beer across the United States. As you can see, distribution is centered around Pennsylvania and Florida as this is where Yuengling brews its beer. 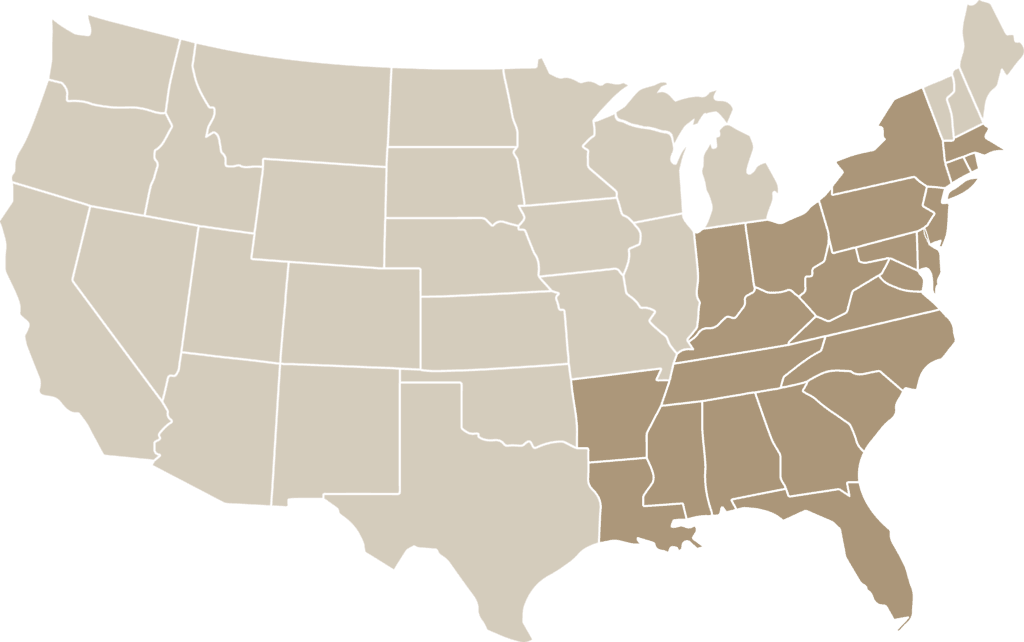 For each state that sells Yuengling beer, there is at least one beer distributor for that state. You can use Yuengling’s Beer Finder to find out if a bar, store, or restaurant carries a specific Yuengling product.

When Will Yuengling Be Sold In…

Yuengling is a regional brewery and is constrained by production capacity.  Yuengling’s expansion took off when it opened its second and third breweries in Pottsville and Tampa; however, this is still not enough to distribute quality beer nationwide.

Yuengling acknowledges that it intends to distribute to more states in the the future, but explains that it does not have a timeline for when that will happen.

Rest assured that, if the trend continues, Yuengling adds on average one state per year to its distribution. Could your state be next?

Hey Yuengling fans! We’re going to start selling beer in a new state. Can you guess where? ? #yuengling pic.twitter.com/rWCW974lnK

To stay up to date with Yuengling beer distribution announcements, follow Yuengling on Instagram or Twitter. They have been announcing new states regularly on social media over the past few years.

In the first quarter of 2018, Yuengling added two more states to its distribution—Arkansas and Kentucky.  Here is a list of the most recent states selling Yuengling beer.

I’m from Pennsylvania and, in fact, my grandmother lives just a mile from the Pottsville brewery which you can tour for free. Not that it matters much, but my last name is Florida which is the other state where Yuengling brews beer.

I was born and raised in Pennsylvania and have lived in Maryland for close to 10 years, so Yuengling is pretty much always an option. My sister who lives in Arkansas now, just had Yuengling introduced to the state last year.

Is Yuengling beer sold in your state? Let me know below. I’d love to hear from my fellow Yuengling fans.

Calling all Yuengling fans and beer drinkers. I blog about beer and specifically Yuengling. Grab a cold one, drop a comment below, and continue learning about beer. Cheers!